An Ode to Ulysses 31

An epic space odyssey to defy the gods… 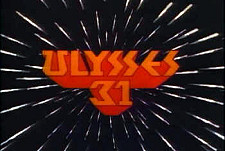 One of my favourite 80’s cartoons, based on the epic trials of Ulysses, but set in space. Pure awesome! 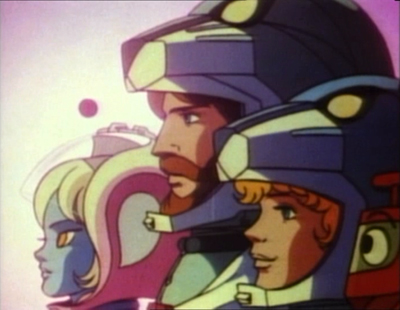 Fun Fact: Ulysses 31 was brought to us by the same crew who made most
awesome 80’s TV show ‘The Mysterious Cities of Gold’.

Plot Summary: “It is the 31st Century and Ulysses is a famous explorer and pilot in space but he desires to go home to Earth to his wife. He takes his son Telemachus and Telemachus’s new robot gift Nono with him and takes the space-ship Odyssey
with computer Shyrka and his crew. En route to Earth Telemachus is kidnapped and is taken to the Cyclops, a huge robot with one eye and is worshiped by a cult. Ulysses destroys the Cyclops and as well as rescuing Telemachus takes Numenor and Yumi, two children from the planet Zotra with them. However this enrages the ancient gods of Olympus, still existing after all this time, and in revenge, puts the crew and Numenor into a deep sleep, wipe the location of Earth from Shyrka’s memory, and put the Odyssey in the universe of Olympus. The only way out is for Ulysses to find the “Kingdom Of Hades”, but Ulysses, Telemachus, Yumi, Nono and Shyrka have to defend against the Trident – the forces of the gods and the dubious community of the Universe in a desperate search for finding a cure for the crew and to find the Kingdom Of Hades and find a way home to Earth. A version of the infamous Greek trials of Ulysses set in space…” (-From http://www.imdb.com/title/tt0131190/plotsummary) 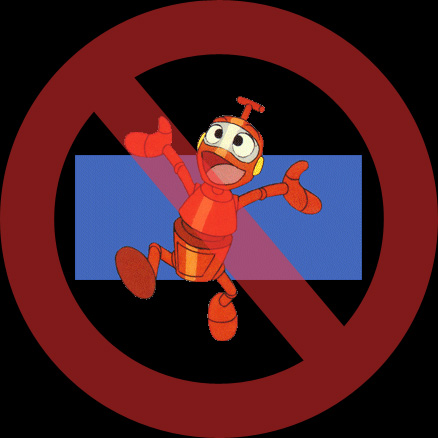