Most fun had this week: 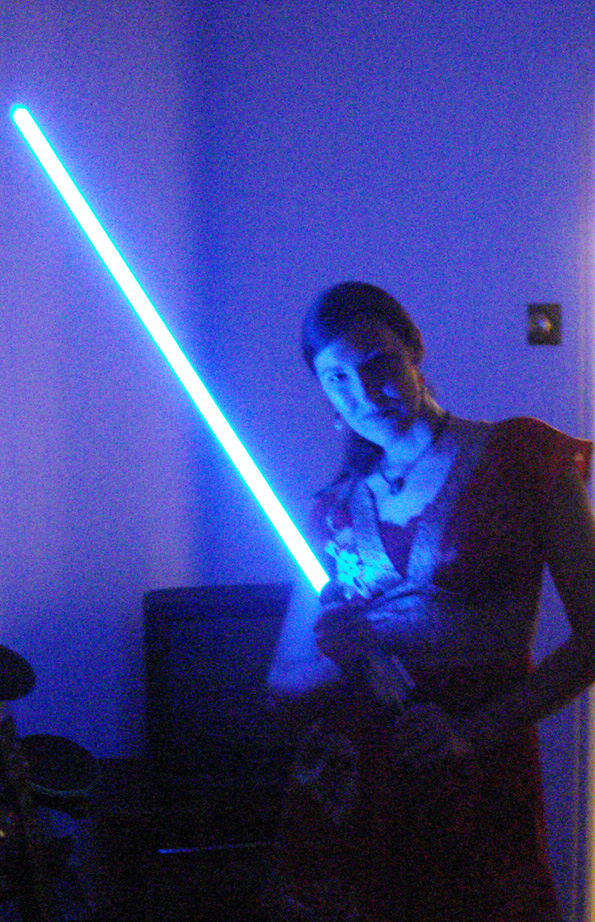 Projects I’m working on at the moment:

(Below…) This clip from South Pacific is for the girls- hot sailors from the 50’s!