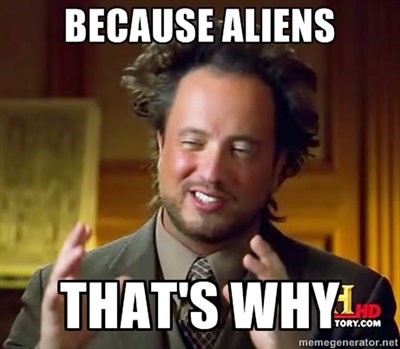 So I invented this DRINKING GAME!

Here are THE RULES:

< The rise and rise of Giorgio’s hair. LEGENDARY!