One of my favourite television documentaries ‘Ancient Aliens’, is now in its 12th season, and is about to air its 125th episode. Astoundingly- that’s more seasons than ‘Friends‘ (one of the most popular TV shows of all time), and nearly as many episodes. Not bad for a documentary which explores the theory that extraterrestrials visited our planet thousands of years ago and influenced the development of human civilisation.

Ancient Aliens explores the controversial theory that extraterrestrials have visited Earth for millions of years. From the age of the dinosaurs to ancient Egypt, from early cave drawings to continued mass sightings in the US, each episode in this hit HISTORY series gives historic depth to the questions, speculations, provocative controversies, first-hand accounts and grounded theories surrounding this age old debate. Did intelligent beings from outer space visit Earth thousands of years ago?” 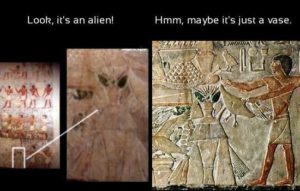 People who have never explored this topic before might wonder how they could possibly come up with that many chapters of evidence without making shit up or dredging up the same old stuff over and over again. While it’s true that there is sometimes a review of earlier arguments (for benefit of the newbies), and occasionally the assertions they make are so wild it seems like they’re just grasping for any new material, the fact is, after twelve seasons and 125 episodes it’s still going and continues to be one of the most popular series on the History Channel today, and is currently one of the top rated cable shows in the USA.

[the_ad id=”54346″] I love that there is always so much more to explore…new evidence popping up thanks to new archaeological digs and the continuing discovery and translation of new ancient texts. Our ideas about history are never static- our current understanding of the world is always changing as new scientifically studied evidence comes to light. At the fast rate our understanding of the world and the universe is changing, any history text book would strictly be out of date as soon as it were published. Science is always making exciting new discoveries and drudging up new stuff which in turn forces us to ask new questions. And -thankfully- this allows room for the dreamers- those with imagination, those who can see a bigger picture, the pseudo-scientists (many who still strive to use the scientific method of inquiry), the apparently crazy, and the curious who all have in common an innate drive to explore the unknown and answer that age old question what if?

Although I have always loved Ancient Aliens and have found many of the ideas raised thought provoking, I have always taken a lot of it with a grain of salt. I loved the entertainment factor of seeing the size and volume of Giorgio’s hair grow in each episode, or betting my friends on if Erich Von Daniken (of “Chariots of the Gods” fame) would ever wear a different jacket (after being interviewed in nearly every episode for 12 seasons the answer is still no). I even invented a sort-of amusing ‘Ancient Aliens Drinking Game’ back in 2013. It’s fascinating stuff, but also light-hearted and lots of fun to take in. After all, we can ask the big questions beginning with“what if”? and look at the current evidence from history through varying interpretations, but in the end we don’t really know. And we don’t know what we don’t know. But that’s what makes exploring this stuff really exciting. 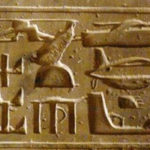 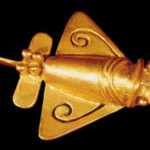 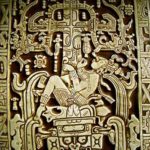 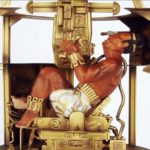 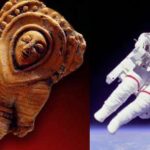 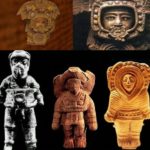 Did these ancient deities really come from the stars? 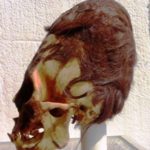 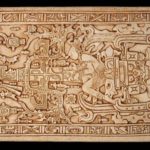 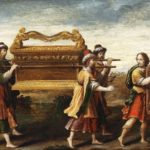 Was the biblical Ark of The Covenant really an alien device? 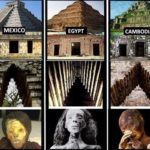 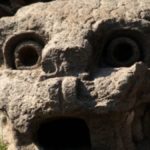 My face while watching every episode of ‘Ancient Aliens’ 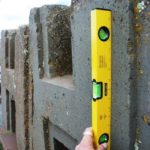 Puma Punku-ancient stone walls cut with perfect laser precision, out of a stone so hard it would require modern diamond-tipped blades to carve. 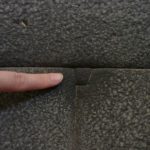 An ancient Incan wall. No Mortar used. No “Knifable” Clefts. Every Stone Cut Differently and perfectly to fit together. 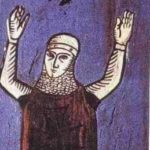 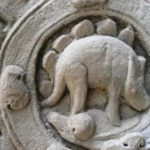 Um, why is there an ancient carving of a Stegasaurus in this indonesian temple?

One of my hobbies over the past decade (and a lifelong interest) is reading about vast bodies of secondary evidence (-some good, some dicey-) around ancient technology, architecture and knowledge which seems to be a lot more advanced than our current level of technology can accurately reproduce. It’s an actual thing. That much is certain.

But was it aliens? Maybe. I personally see only one of two answers here: either our current understanding of the rise and fall of human civilisations is correct, but aliens visited earth thousands of years ago where they were mistaken for ‘gods’ and left behind evidence of advanced technology and knowledge, OR everything we think we know about the apparently linear rise and fall of human civilisation is wrong, and human beings existed long ago who were more advanced than we are today (-perhaps a cataclysm such as an asteroid impact or the last age age wiped out most of the traces of those civilisations and forced humanity to start over). Either way- the implications are profound! 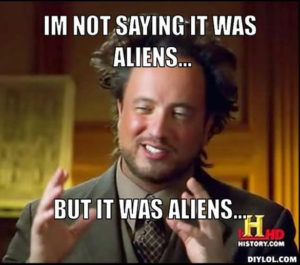 I’m not saying it was aliens…