Well this has been an interesting year so far, hasn’t it?!
That first semester of my 2nd uni degree nearly killed me… I had a bit of a mental health breakdown toward the end of it (the combined sudden shock of moving states, extreme debt & financial stress, not having any time off to make new friends or have a social life, while suddenly being thrust into a full-time insanely hectic fashion degree course after 6 months of sitting at home doing nothing) Yes there was a trip to the emergency room. Yes I am doing much, much better now thank you 🙂

It’s these fun, seemingly random, interesting adventures that make my life worth living! I’ve never been able to conform to anyone else’s standards or rigid ideas of what I should be doing with my life every day of the week, or living it according to someone else’s timeframe. So I stopped, and I went back to just being “me”. I am much happier now 🙂 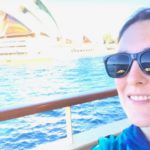 The first of many scenic boat trips on Sydney Harbour 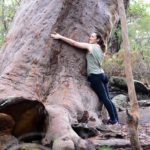 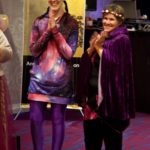 Being a SpaceFairy at the awards dinner 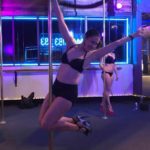 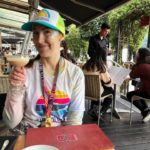 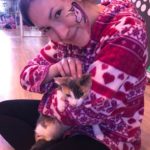 My poledance studio held a fundraiser for these homeless kittens! 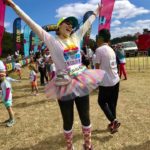 Crossing the finish line at my first Colour Run 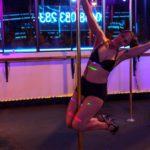 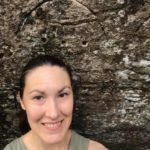 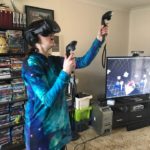 Mucking about in V.R. with the Star Trek club 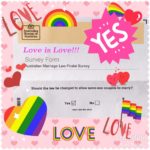 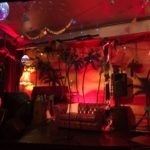 Comedy nights at this awesome little lounge in the city 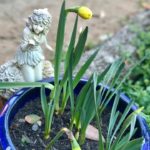 I’ve started building a fairy garden & so far its all still alive! 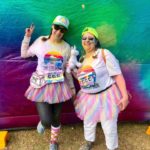 My housemate & me at Colour Run 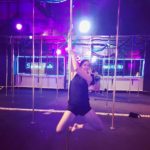 I really love this Poledancing thing! 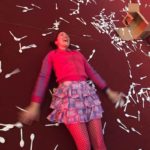 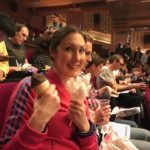 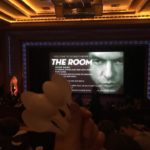 ‘The Room’- one of the greatest worst movies of all time 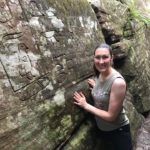 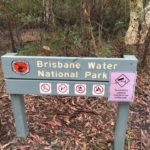 I love a good hike! 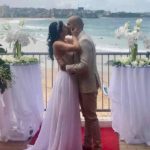 My sister’s fairytale wedding & the dress I made 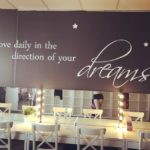